Saratoga; About The Area

Locals and non-locals alike agree that Saratoga Springs, NY is one of the best places to call home. Known for the famous Saratoga Race Course, Saratoga Mineral Baths, and Saratoga Performing Arts Center, the community also offers great neighborhoods, top schools and a huge selection of shopping, entertainment and more! With all it has to offer, it’s no wonder Saratoga Springs has been recognized and ranked nationally as one of the 50 most beautiful towns in America, a top place in NY for young families, one of the 10 best places to retire in NY, and one of the best main streets in the USA.

Saratoga is a mecca for health and fitness minded residents. From spas and yoga to fitness centers and exercise studios, Saratoga Springs offers numerous options to help you remain healthy and happy. 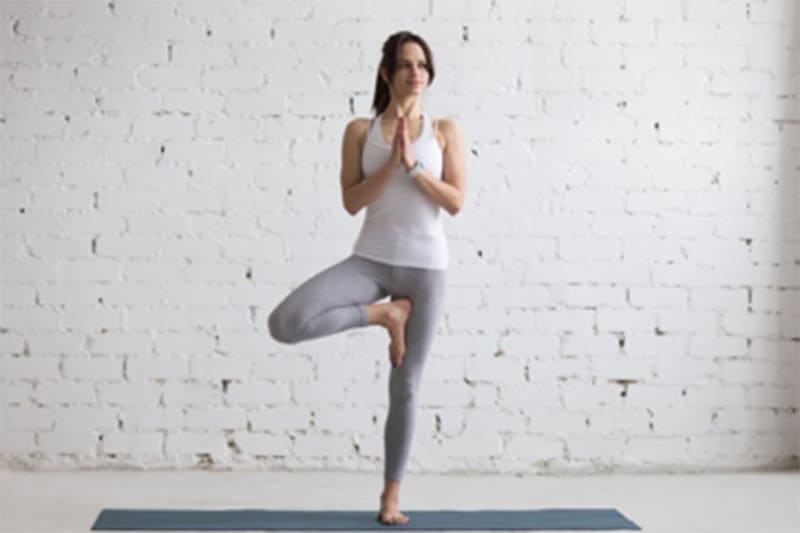 If you enjoy the mental and physical benefits of Yoga and Pilates, you are in luck. Saratoga has several studios including Yoga Mandali, the Hot Yoga Spot, and Reform. A True Pilates Studio offering daily schedules and classes for all experience levels.

Sometimes you just need some pampering. You won’t have to go far to enjoy a day of relaxation in the Spa City. Complexions Spa for Beauty & Wellness, Spa Cascada and The Saratoga Day Spa are local favorites offering a variety of spa and salon services. However nothing is more convenient than having salon services right at your doorstep; Blended Hair Studio and Iris Nails & Spa are just two of the businesses conveniently located in The Springs apartment community, where you can relax after a long day while their team of stylists works their magic on your hair and nails.

No matter what your workout style, Saratoga has the perfect option to fit your fitness needs. You’ll find traditional gyms like Vent Fitness Studio and Planet Fitness, intense training centers such as Crossfit 12866 and family friendly wellness centers like the Saratoga YMCA. In addition to the many options throughout the city, many of our properties have on-site gyms so you can stick to your workout plan, even on those busy days. Properties that offer fitness centers include: The Springs, Empire Run, and Excelsior Park.

Downtown Saratoga is a great place to take guests or spend a Saturday shopping for yourself. You can stroll down Broadway and visit one of the many local shops such as Saratoga Tea and Honey Company, Toga Heritage, or Yellow Boutique. While nearby Wilton Mall is just a short drive, you don’t have to leave Broadway to shop your favorite retailers. Congress Park Center is home to LOFT, Banana Republic, Chicos, the Gap and more. Daily shopping errands are also a breeze with several grocery stores, large retailers like Walmart and Target and pharmacies just minutes from our communities.

No matter what your favorite cuisine is, you’ll find it in Saratoga. There are so many incredible restaurants we couldn’t possibly list them all. Enjoy local favorites such as Cantina, Druthers Brewing Company and Mrs. London’s or book a reservation at 15 Church or Prime at Saratoga National. As a resident at The Springs, Beer Wine Pizza, located onsite, is the perfect place to make your new local hangout. Residents can also grab their morning coffee at The Bread Basket Café also located onsite. 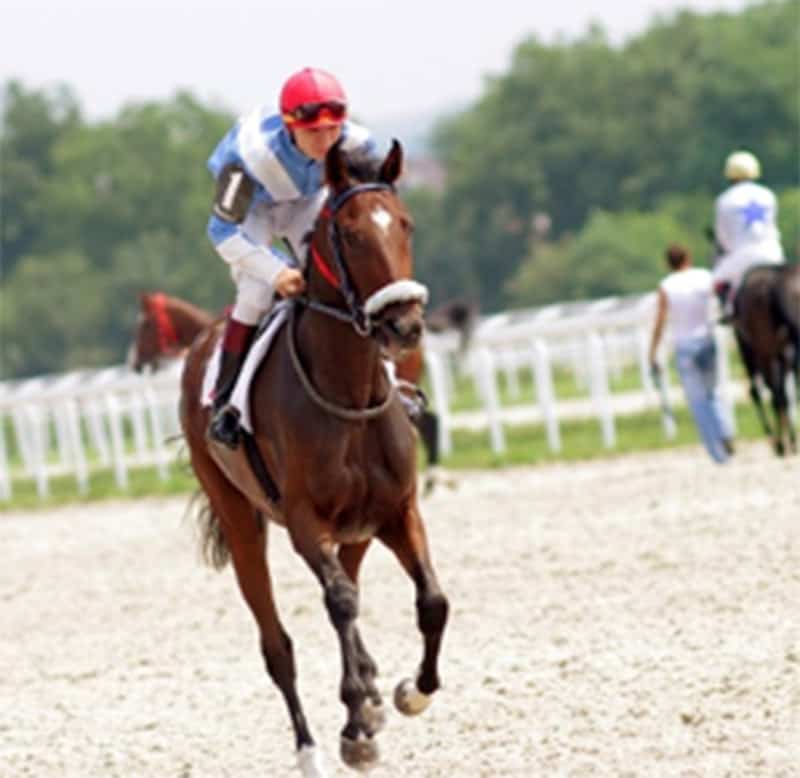 No matter the season, there is never a shortage of things to do and see in Saratoga. Historic sites, spas, parks, museums, and more are all in your backyard. Saratoga Springs is well known for the famous Saratoga Race Course. The city truly comes alive for 7 weeks each summer during racing season. Or you can choose to beat the crowds at the track and escape to the Victoria & Peerless Pools in Saratoga Spa State Park. Residents of The Springs and Empire Run receive all-inclusive reimbursement to these pools for the entire season. If swimming isn’t your style, go for a bike ride, a run, or just take a walk on the city’s Spring Run Trail. Residents of Empire Run have the pleasure of having the Spring Run Trail right in their backyard! Other attractions include The Saratoga Performing Arts Center, The Children’s Museum of Saratoga, The Comedy Works and The Saratoga Casino Hotel.

A big factor that goes in to choosing where to live is where you work! Living in Saratoga puts you close to all of the surrounding major cities and towns, meaning you could have a shorter than average commute time! Commute times by car for major surrounding cities include: 25 minutes to Glens Falls, 14 minutes to Ballston Spa, 39 minutes to Albany, 36 minutes to Troy and 27 minutes to Clifton Park.

What are you waiting for? Find your next apartment in the beautiful Spa City today!

Temporary housing that makes you feel at home